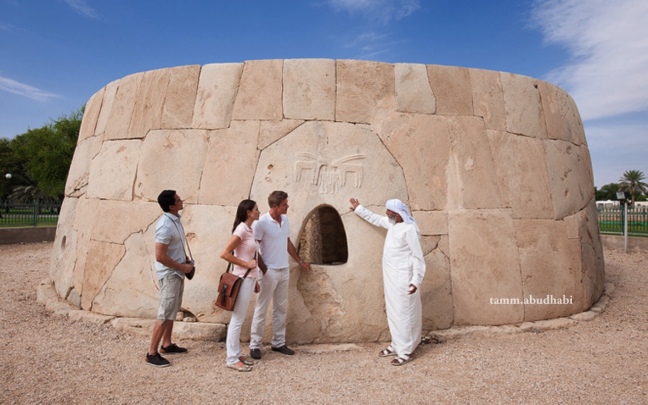 A UNESCO world heritage site, the Hili Archaeological Park is the location of a Bronze Age site in the United Arab Emirates. 1 The Hili Archaeological Site not only provides the earliest known evidence of an agricultural village in the United Arab Emirates, but also contains other Bronze Age and Iron Age villages, burial grounds and agricultural infrastructure.

The tombs are thought to belong to the Umm al-Nar (Mother of the Fire) Bronze Age culture that existed around 2600-2000 B.C. The etymology derives from the island of the same name which lies adjacent to Abu Dhabi and which provided early evidence and finds attributed to the period. 2

One of the most dramatic buildings is the Grand Tomb at Hili. More than 4,000 years old, the structure is 12 metres in diameter and must originally have stood at least 4 metres tall. Restored in the mid 1970s, the building was left unroofed. However, it would have been roofed in antiquity. 3

This structure most likely predates everything else found at this ancient site and displays cyclopean style architecture as seen around Europe in places like Ferentino and Alatri Italy. 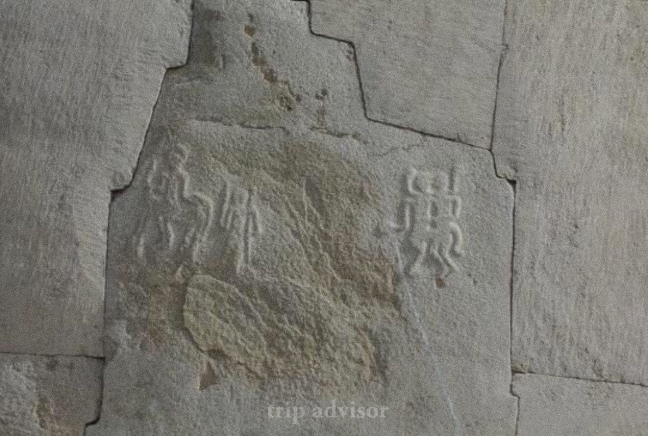