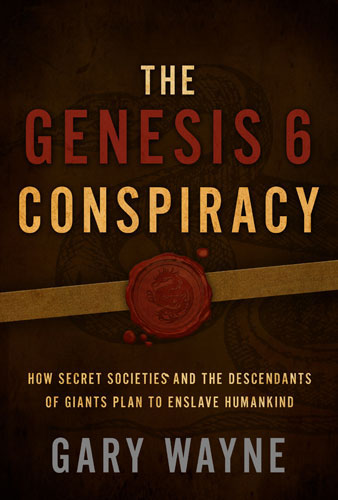 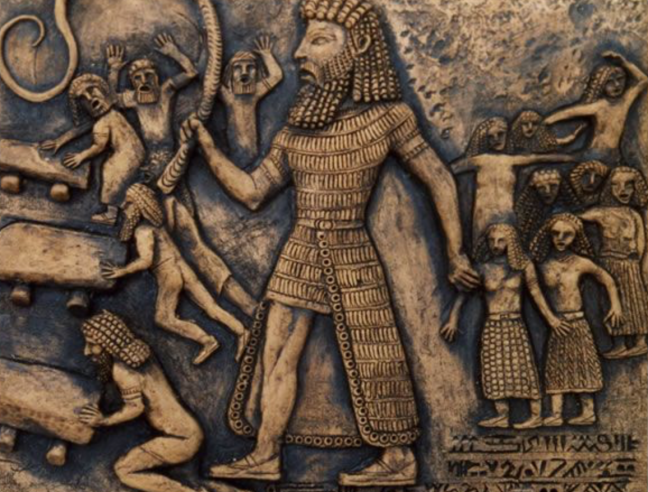 THE GENESIS 6 CONSPIRACY: How Secret Societies and the Descendants of Giants Plan to Enslave Humankind

“There are giants among us, passing largely unnoticed, intent on carrying out a secret plan to enslave all humanity. They may not look like giants today, but their bloodlines extend all the way back to the Nephilim—the offspring of angels who mated with human women—described in Genesis 6 when giants roamed the land. Gary Wayne, author of The Genesis 6 Conspiracy: How Secret Societies and the Descendants of Giants Plan to Enslave Humankind, details the role of modern-day Nephilim in Satan’s plan to install the Antichrist at the End of Days.” 1

“Gary Wayne is a Christian contrarian who has maintained a lifelong love affair with biblical prophecy, history, and mythology. His extensive study has encompassed the Holy Bible and Gnostic scriptures, The Qur’an, the Bhagavad Gita, Gilgamesh and other ancient epics, language etymology, and secret society publications.”

What I enjoyed most about the Genesis 6 Conspiracy…

To preview or purchase “The Genesis 6 Conspiracy,” Click HERE